Thanks to all who joined us for Highland District Council’s Annual Meeting on Thursday, April 22. Attendees learned about projects in the neighborhood and meet candidates Highland residents ages 18+ will vote on for HDC’s Board of Directors.

Video presentations were shared during the Annual Meeting by the following HDC committees and community partners. You can watch them below on YouTube.

Now it’s time to vote on who will represent you on HDCs’ Board of Directors!

The Highland District Council (HDC) is governed by a Board of Directors who are elected by residents to bring the voices of the community to the district council, and in turn, to the City of St. Paul. HDC will be holding our annual election for grid representatives and at-large representatives to join the Board of Directors 7pm on Thursday, April 22 through 10pm on Tuesday, April 27. The following positions will be up for election:

Board members are expected to attend monthly board and committee meetings, volunteer for at least four events during the year, serve on task forces and participate in public events, forums and projects sponsored by the HDC.

Vote in the Election
The HDC Election will run online from Thursday, April 22 at 7 pm to Tuesday, April 27 at 10 pm via Survey Monkey.

Mail-in ballots will also be accepted and must be received by April 29. Mail-in ballots can be sent to the below address. You may only vote via online ballot *or* via mail-in.

If you have questions please call Kathy at 651-695-4005 or email info@highlanddistrictcouncil.org.

Vote on Changes to HDC’s By-laws

HDC members are also asked to vote on changes to our by-laws. Click here to view the proposed changes. We will also post a video from tonight’s annual meeting on this page by Friday, April 23 at noon which outlines the changes. 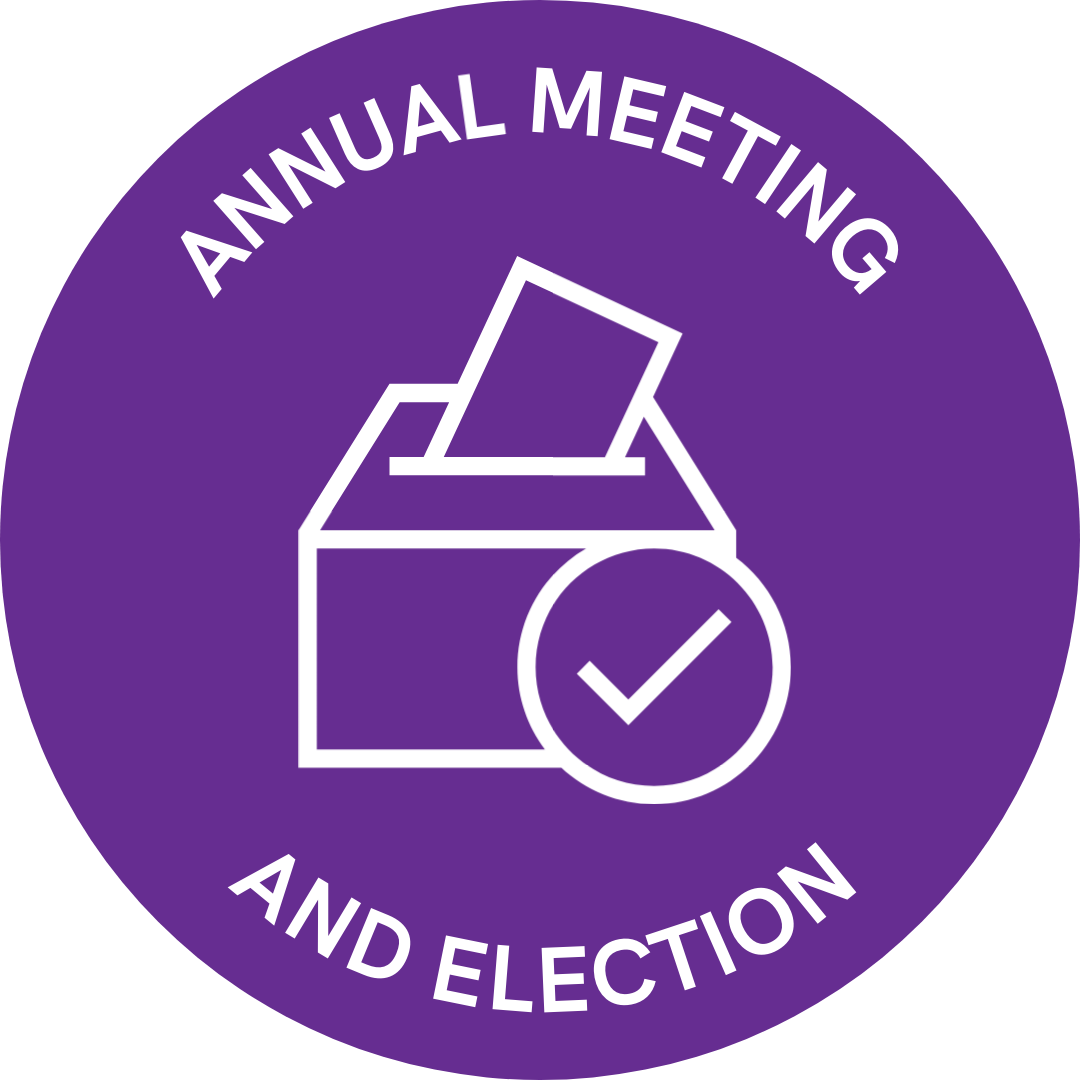